Thursday morning - 2 days Post Op......
So as I said in the last post, I made it through the night and now things should start to improve.

This was taken on the Thursday morning after the transfusions during the night... 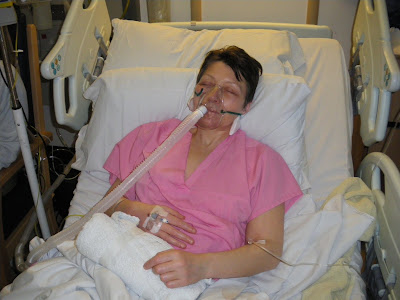 This was taken approx 36 hours after the transfusions.... 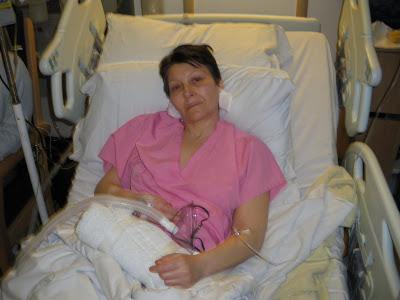