Lack of updates, murder in my garden, holidays and whatever...


I've not updated for ages now (as so many people have contacted me and pointed out)...

I've not updated because, well because ....ummm because....... I just didn't feel like it.
I ran out of things to say for a while, I wanted a holiday from cancer and all the things associated with it - just for a while I wanted to forget that it matters and I wanted to concentrate on other things...
So, that was what I did.

However, am back now and doing an update...

Firstly my garden - my lovely tomato plants and courgette plant were murdered! Yes, poisoned by someone.

At first Rab thought that it was maybe just co-incidental, maybe the feed I'd used, maybe the weather but I knew it wasn't. Once we dug the roots up he then agreed with me - they had been poisoned...(bleach has been the strongest suspect because of the condition of the central roots)
My plants went from healthy to dead literally overnight...
Healthy tomato plant.... 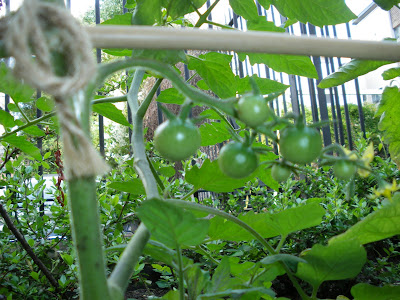 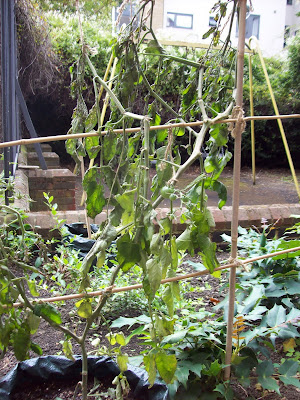 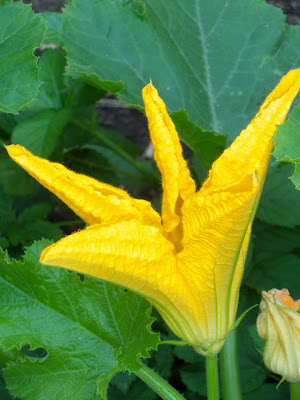 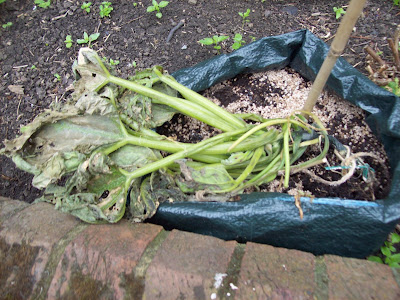 I was SO upset about it at the time. Really disappointed.....I launched a murder inquiry and narrowed it down to one particular suspect - but then remembered something else too, so my suspect list is two people, both neighbours.
I considered kidnap and torture to get them to confess (I AM joking of course!) but then decided to just ignore it and grow some more next year..so that's the plan at the moment.

The rest of my beds are still doing well. My rose bush is thriving, I have a few little Pepper tree's growing happily, three of which have Pepper's growing on them now, all my mint and other herbs are doing well and the flowering plants are now due to flower in the next week or so.

I'll do better next year with the tomatoes and courgettes and might even do some strawberries too :)

I'm keeping on top of the weeding, no small task - and have today started on the front gardens - which are a mass of weeds, stinging nettles and blackberry bushes all overgrown to a silly level. I started today and it'll take probably at least a week to get it all under some type of control. I say a week because I do only what I can, when I can. That's my current project anyway.

I'm on holiday from work until the 1st September and we've been having lazy 'wake up when you like mornings' and late nights.
Dj has been awake most nights really late reading and then not getting up until at least 11am.
I can remember a few years ago when he was up EVERY day by 6am, full of beans and raring to go...how things change as they grow :)
However, no complaints from me as I've always preferred to have lazy laid back mornings once we're off school.

Last week Rab took a week off work and we took my Mum and Dad plus Dj's friend Dan to London Zoo.
We decided to go on the Thursday...bloody hell, what a mistake that was really...the weather on Wednesday was so nice and had been for the previous week or so then Thursday morning turned into torrential downpour time...
It was absolutely POURING down with rain when we got up (tickets already purchased online, non refundable, non transferable - must remember not to do that again)...We delayed for an hour then decided to just go and get on with it.

It did stop raining around 1.30pm whilst we were having lunch so the afternoon was fine walking around but quite a few of the animals had gone into hiding after the excessive rain during the morning. However the boys seemed to really enjoy themselves and Mum and Dad said they did too - so in the end it turned out alright.

Dj took these great pictures below whilst we were there..
They have the 'butterfly house' which is a tent that they keep at tropical temperatures inside and the butterflies fly freely around you - that was really nice.
The zoo lady inside seemed really impressed with the boys who bombarded her with (sensible and intelligent) questions about the lives of butterflies and moths. 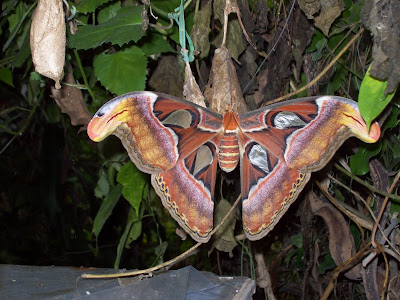 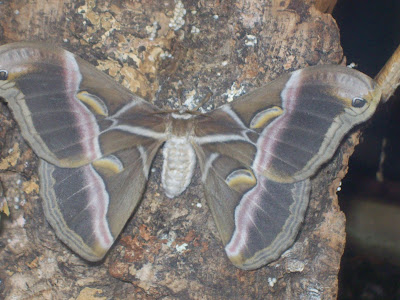 These are some of Dj's favourite pictures...worker ants...click on the picture to see the larger version. He found them fascinating and spent ages watching them and taking pictures :) 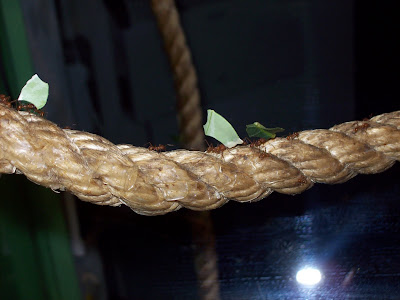 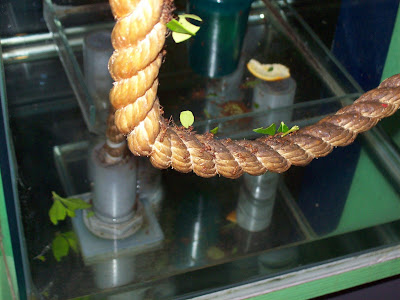 One of my favourite cats, the Serval below 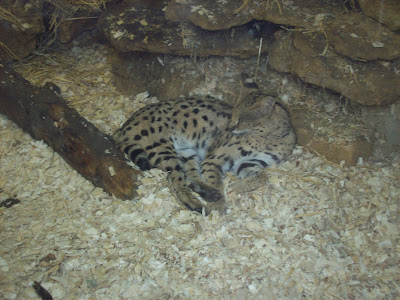 Like most typical 11/12 year old boys, they found this highly amusing when the Meercat's decided to mate right in front of them.... 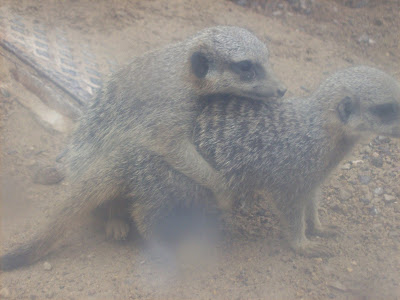 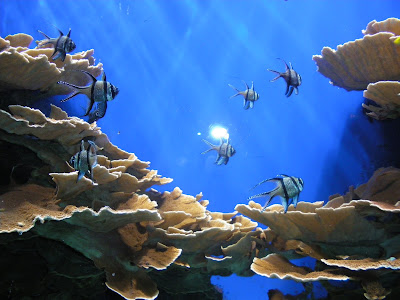 So, apart from all that.... zoo's, gardening etc....I'm still full of aches particularly in the left shoulder and right rib area - which has also spread to more of my central back/spine now as well.
Getting out of bed in the morning and getting mobile is taking longer and longer, it seems that my bones stiffen up during the night and it's really hard to move around for the first half hour or so......
During the night I'm woken every time I move position but the only option is strong painkillers which I really don't want to get into taking regularly until I'm sure of what's going on.
The hospital still haven't written to my GP about the bone referral and my GP won't/can't refer me without that letter.
All they can offer me in the meantime is physiotherapy which I'd rather not do until I've had the scan/x-ray on bones and had a chat to specialist bone man.

I still have the pressure pain when sitting in one position for too long - this is in the original tumour site....
The rectal surgery wound still hasn't healed any further and may or may not now. It's not a problem really I suppose because it's dry and not likely to get infected - just would have been better if it had healed up the way it was supposed to.... But what the hell eh...just have to put up with it for now :)

So just battling on, ignoring things and just trying to enjoy being at home with Dj doing 'stuff' that doesn't relate to bloody cancer....

I'll tell you all about the London riots in another post! :-)